Vitamin B12 deficiency in its early stages is asymptomatic. Afterwards macrocytic anaemia and/or a typical (neuro) psychiatric symptom pattern may arise (Carmel, 2000; Lindenbaum et al., 1988). Hence, the nature and severity of the symptoms are very diverse (Heil et al., 2012).

Diagnosing B12 deficiency is quite a challenge, since very often there is the (unjustified) assumption that anaemia is a required criteria for the diagnosis. A number of studies have shown, however, that neurological symptomology may be more severe among patients without anaemia (Healton et al., 1991).

There is a danger that the diagnosis – and thus B12 deficiency treatment –  will be delayed, which may have a large impact on the patient. Consequently, rapid diagnosis and treatment are very important. There is a chance that a lot of people may have chronic symptoms, considering the severity of the disease (Hunt et al., 2014).

All symptoms listed below may occur. Sometimes one of the symptoms is clearly manifest, sometimes there are multiple, more or less severe, symptoms. Patients have told us that their condition has been gradually deteriorating over the years. As early as 1901 this was reported (Hunt et al., 2014), when nobody yet knew which illness they were dealing with.

Neuropsychiatry (from the brain)

How often do these symptoms occur?

In 2014 Hooper et al. described a vitamin B12 deficiency related symptomatology  (Hooper et al., 2014). In a survey with a response rate of approximately one thousand patients in England, published in The British Journal of Nursing, patients with a B12 deficiency diagnosis prove to have a large variation of symptoms.

The most general symptoms

All symptoms listed above are also included in a survey by Stichting B12-tekort (Visser et al., 2013). This survey has a response rate of more than 1500 and gives a clear insight into the clinical phenomena and delays in recognition and treatment of B12 deficiency. Both surveys show a significant overlap between fibromyalgia, ME/CFS and somatic unexplained physical symptoms.

The symptoms listed above are also described in multiple articles and in the research literature listed below.

Carmel, R. (2011). Biomarkers of cobalamin (vitamin B-12) status in the epidemiologic setting: a critical overview of context, applications, and performance characteristics of cobalamin, methylmalonic acid, and holotranscobalamin II. The American Journal of Clinical Nutrition, 94(1), 348S-358S. 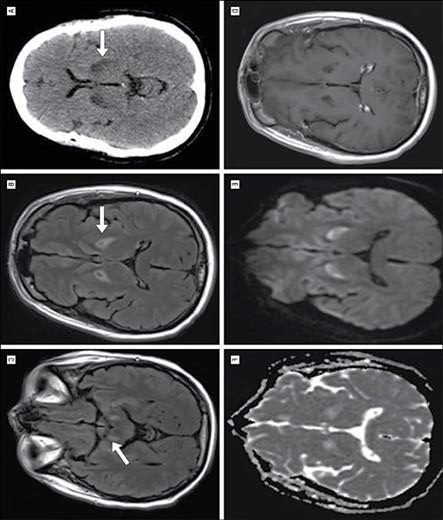